Ross Hannaford is one of Australia's greatest guitarists. We Have his new CD and a unique DVD available to order for $25.00.  All proceeds will go to the man who is currently suffering ill health.  The CD is packed with Hanna's elegant guitar stylings while the DVD is a rare insight into the man his childhood, his spiritual life and rock stardom - all told in that unique Hanna way.

If you're out Parramatta way on Wednesday September 9th there's a rare chance to see this outstanding roadmovie on the big screen.
Directed by Phillip Noyce and starring screen legend Bill Hunter and Aboriginal activist Gary Foley this is one of the best films made in the country.
Tough, entertaining and beautifully photographed this is a memorable antrant in a category dominated by American films and stands up extremely werll.

There's a Q&A with Director Noyce after the showing which is happening at the Riverside Theatre Parramatta.

For more info and tickets go here.  We've got the DVD and you can buy it here.

Do you want to add points to your box office, interest from your audience and profile to your film then you ought to conside TIFTAF.  The Institute For Titling Australian Film is a discrete department working within Smart St.  For too long Australian films have laboured under the weight of titles which, no matter how good the film, have sabotaged their own chances of success. 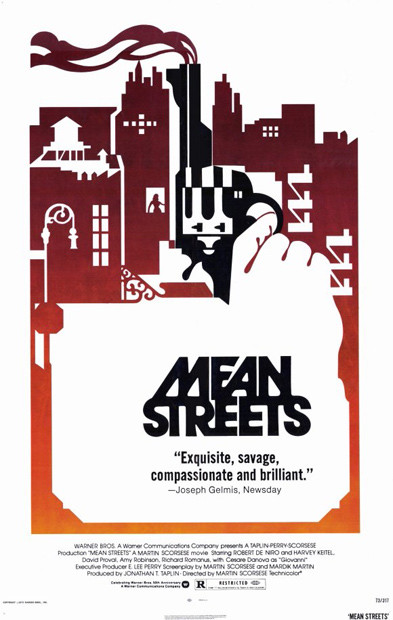 With all due respect, which film are you going to pay to see BORED OLIVES or TWO LANE BLACKTOP?  It's not rocket science. Your title is the first contact an audience has with your film.  Tempt them.

So many Australian films have titles which make potential audiences avert their eyes that we though we should do something about it.  We came up with TIFTAF.  TIFTAF will help you choose a title which will make audiences say "Wow, what's that about?"  It's a dark art but one that 3.10 TO YUMA, MEAN STREETS, COOL HAND LUKE and WEST SIDE STORY have in common - it's simply a great title.  Give yourself a chance and check TIFTAF

We're pleased to announce that PERSONS OF INTEREST has just been selected as a finalist in the 2014 NSW Premier's History Awards.  This is a great acknowledgement of the rigor of our research and the quality of it's presentation.  The Award will be presented by the Premier at a glittering ceremony on September 5th.  The judges' citation says:

"Persons Of Interest uses the historical records of ASIO to good effect - showing how the agency's films, photographs and written files can offer new insights and information for historians seeking to understand Australia's response to the Cold War and rapid social change in the 1960s and 70s.  This is combined with interviews with participants, experts and former personnel.  The result is powerful and compelling viewing." 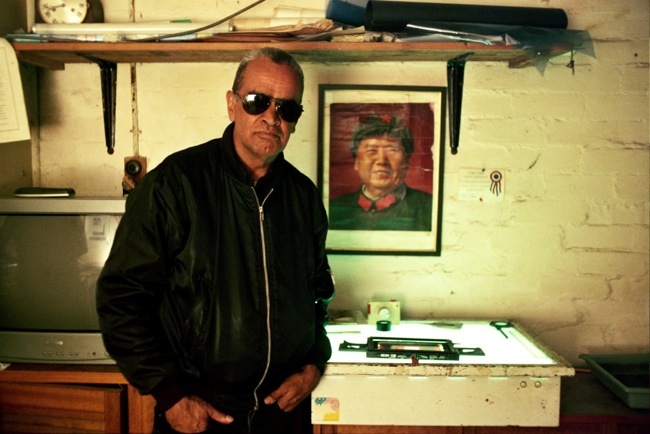