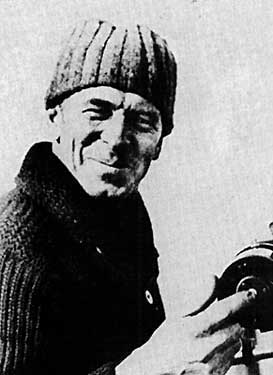 January 2012 is the hundredth anniversary of Mawson's Antartic expedition.  Frank Hurley was on board as photographer and cinematographer.  Hurley was an entrepreneur, craftsman and artist.  He also had a ton of guts.  He went to the Antarctic twice, covered the First and Second World Wars, travelled extensively in New Guinea and the South Pacific and provided an extraordinary record of early Twentieth Century Australian life both rural and urban. 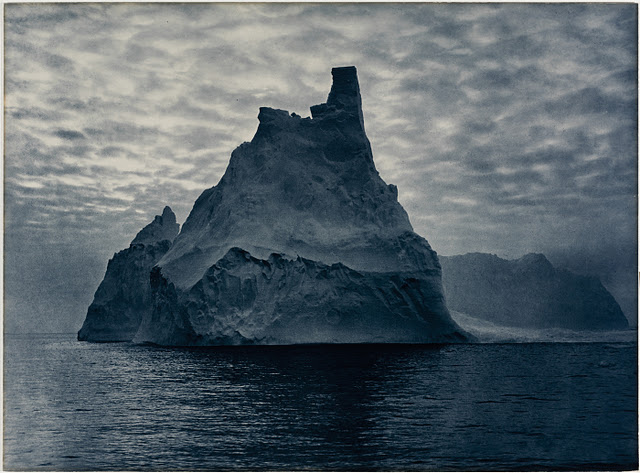 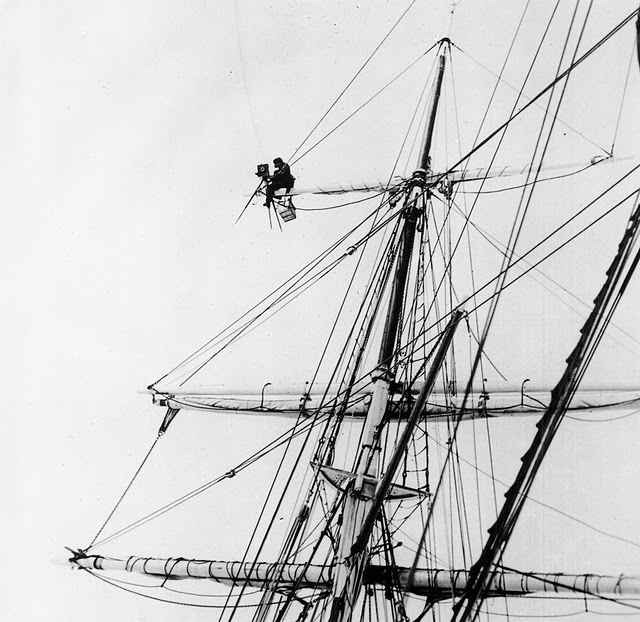 Sent to photograph the western front in Worl War I, he fell out with C.W. Bean the Australian Government historian when the latter realised Hurley was editing multiple negatives together to produce the dramatic effect he sought.  In fact he always carried a box with negatives of skies and clouds he had shot previously in various locations.  This creativity was at odds with the methods of tradition historians. Hurley's World War I photographs mix end of the world light with the bathos of young lives cut short.  Pictures you can't take your eyes off. 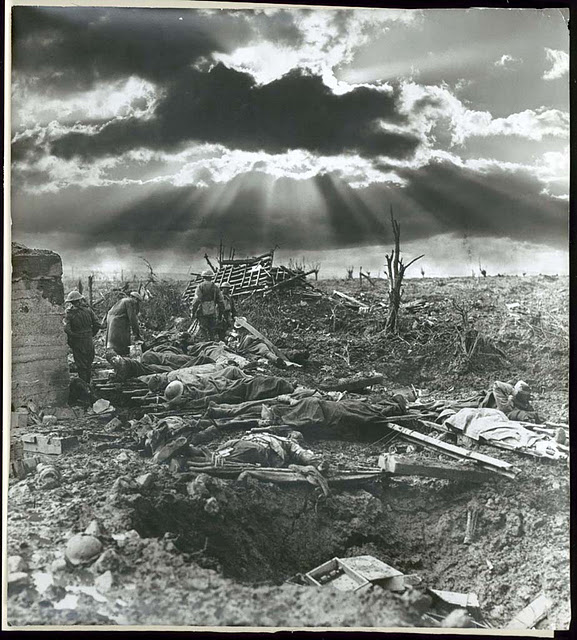 Even though Hurley had done a deal with his local Kodak shop in Sydney for the film stock he nevertheless raised sponsorships and investment in his films for more than 100% of the copyright.  He roadshowed the finished films, with enormous success, through Europe.  He also worked on the visual elements of the speaking tours for pioneer aviator Charles Kingsford-Smith and bizarrely Dale Carnegie of "How To Win Friends And Influence People" fame.

The links below take you to the Australian Government site dedicated to Hurley which has great examples of his work. The Kodak (US) site below has extensive features on the man and his work. It's centred on his trip to Antarctica with Shackleton in 1914. Well constructed and chocka with information and great stills, it's a real tribute his standing internationally.

Here's some of Hurley's movie footage 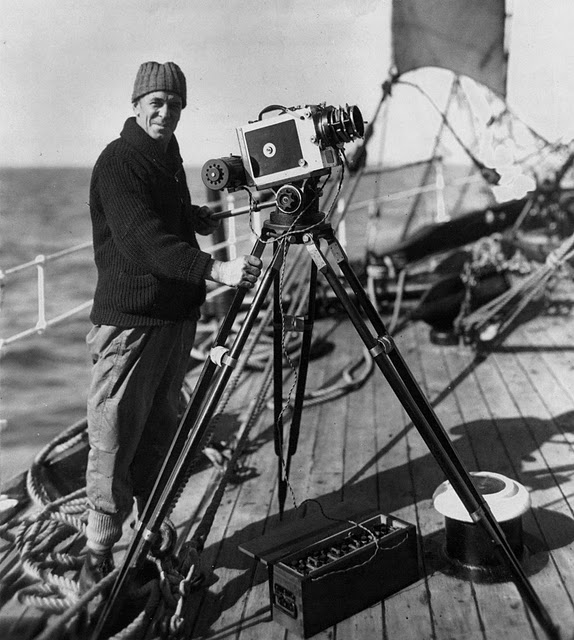